As we have noted here in the past, the rov of Beis Yisroel during its heyday was Rav Noson Horowitz, zt”l, whose rabbinic career in America spanned more than half a century.

His father was Rav Yaakov Yitzchok Horowitz, the Riglitzer Ruv. He became Ruv in Riglitz, following the tradition of his ancestors who were Rabbonim there for generations–all the way back to Rav Tuvia Gitman, a talmid of the Chozeh of Lublin. 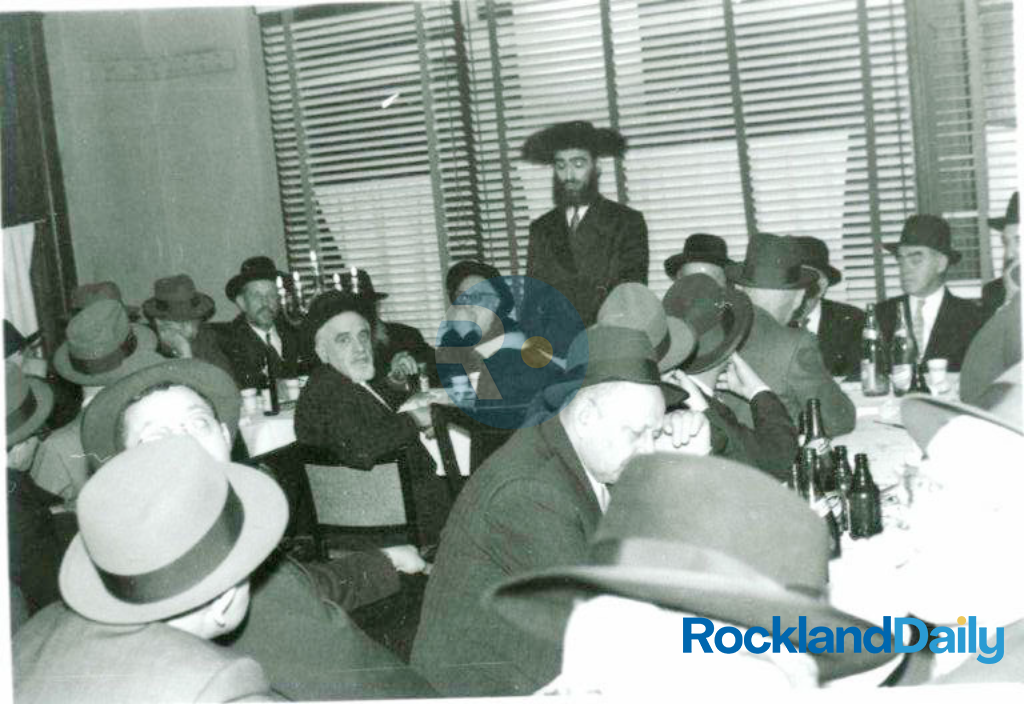 During WWI, they fled to Vienna, and Rav Yaakov Yitzchok would come to Riglitz for Yomim Tovim and a dayan was there the rest of the time.

Rav Yaakov Yitzchok was a son in law of the Altdstater Ruv, Rav Chaim Yitzchok Yerucham, and this is where he settled for the years after his marriage, and where his wife gave birth to his son Nosson in 1913.

One year later, with the outbreak of WWI, they fled to Vienna, like so many of the areas Yidden.

Here he learned with his grandfather, and under the numerous great Yidden who lived there at the time, and he was close to Rav Shmuel Wosner and Rav Henich Padwa, who were from there.

After Kristallnacht they escaped to Antwerp. When the Nazis arrived there they went to France, where they were held in a detention camp. There his father passed away, and they managed to bury him in a local Jewish cemetery, with the intention to take him to Riglitz. They could not have fathomed what would happen later… and they ended up taking him to Har Hazeisim. 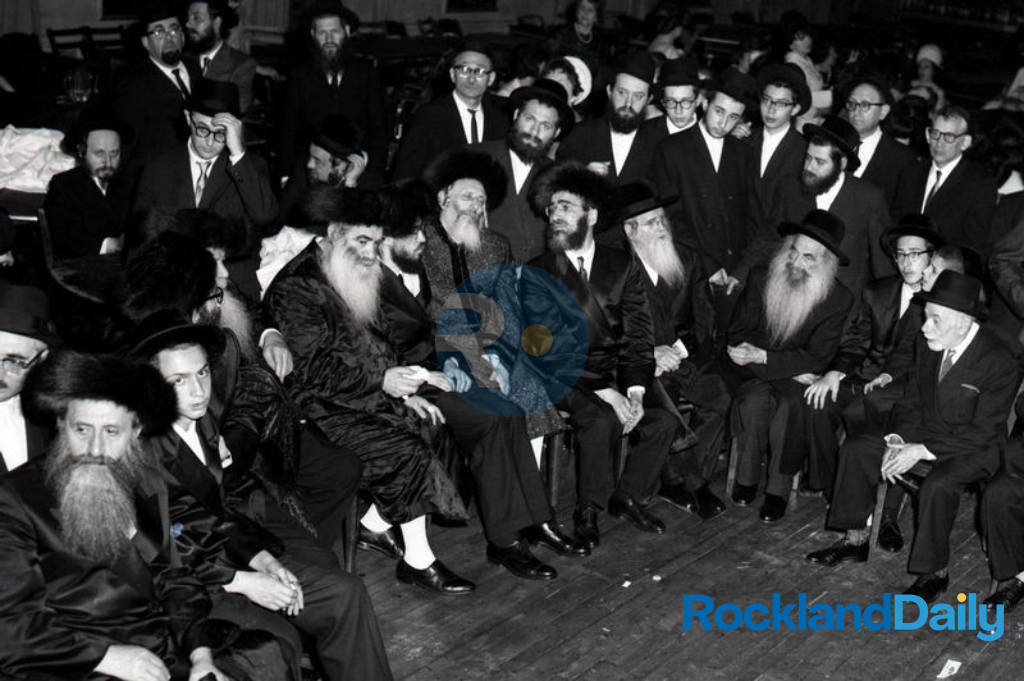 Rav Nosson came to America in the middle of the war, in 1941. Here he married the daughter of the Dolina Rebbe, who lived in Williamsburg at the time. He opened a Beis Medrash in Williamsburg for a group of friends that he knew from back home. They called it She’eiris Yisroel, which exists to this day.

When the Bobover Ruv came to America, he started a yeshiva with a handful of survivors, and a few more of old Bobovers who were already in America. He appointed Rav Nosson as Rosh Yeshiva.

Monsey in those days was a small shtetl. In 1972, Beis Yisroel had a handful of Balebatim. Upon the recommendation of the Skverer Rebbe who knew Rabbi Horowitz from Williamsburg, they appointed him as their leader.

Thus began a new glory era in his career. He was one of the most important Rabbonim in Monsey. Any time there was a meeting of Monsey Rabbonim, it was in his home.

He served with great distinction for three decades, until his passing in 2001.